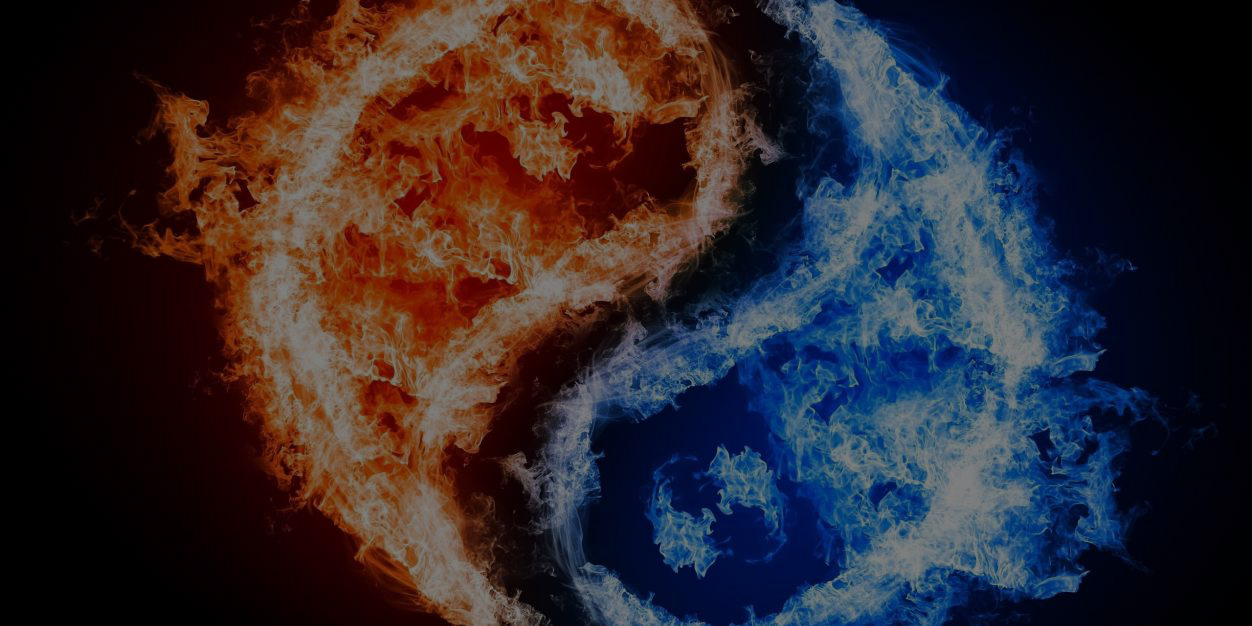 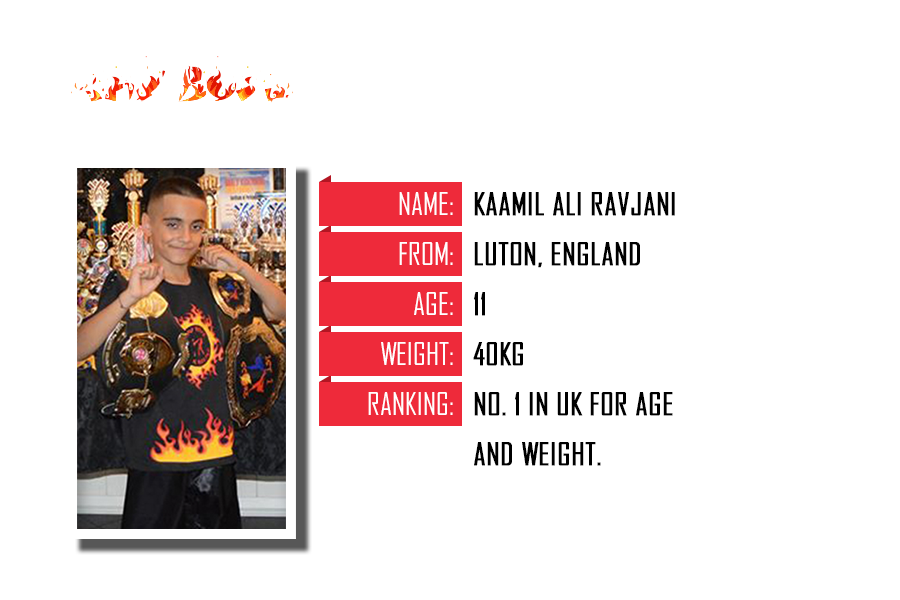 Kaamil is in no doubt the most feared fighter in UK for his age and weight. Last year he lost just two fights in a tournament, one was due to the fact a round was taken off because he wasn’t listening second fight his opponent took the points and kept throwing his glove off  to enable to stop him from coming forward his 2nd opponent was due to fight him for a title which again without a doubt Kaamil would have taken it as we insisted on tapping his gloves a sad little tactic again for fake glory fighters. Tournament fights are not 5 rounds in the ring, they are two rounds and does not count for true talent in the ring. Kaamil is very hard to fight with on any show even a bad day most of his opponents don’t last the rounds. We are open to anyone willing to challenge him .However I guess a true challenge for him will be in Europe or the world. Kaamil is very powerful, fast and hungrier than a Lion. l have seen the fear on his opponents face and I had to force him to pull back on several occasions so as  not to hurt his opponents. He is only getting stronger and hungry for more titles, god help his next opponent. Kaamil is southpaw and he is trying to be more technical.

In another five years he will be undisputed champion of the world, he has got his heart set on it, next year we aim to hit Europe and the world, it is going to be an exciting time for the warriors. Kaamil has been pushed up a weight so as to give him more of a challenge; he is also leaving that weight open for his twin Brother Kumel